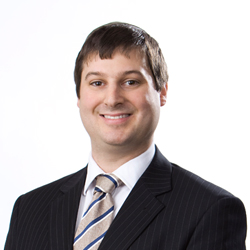 I hold a Bachelor of Commerce and a Bachelor of Laws (Hons) from Monash University and was admitted as a lawyer by the Supreme Court of Victoria in 2010.

I joined Morgan Lewis as a law graduate in 2009 in its commercial litigation and dispute resolution division and settled in the commercial division until June 2013.